HEY! Don’t get your panties in a bunch!
Keep making your art expressions of reality!
Pay no attention to the man behind the curtain.
Everyone needs to express themselves and people need to learn the things we KNOW!

Using our minds we shape reality and interact with the forces that hold our ‘matrix’ together.
That being a premise, it follows that every thought, word, deed, action, or artistic creation is, in fact, a form of reality, a substance of energetic HUMAN WILLPOWER that has both form and substance.

Form and substance that does not simply dissipate into the eternal ethos, but, rather, aggregates into more and more concrete forms until, (by whatever forces and systems control our ‘reality’ ‘matrix’ I.E.: God, light, the ‘WORD”, sound, prayer,hopes, dreams, will, fears, suffering, etc) these forms become REALITY.
So, if one were to create pictures of someone you dislike being hurt over and over, you could guess the effect such energies could have as they ripple their way throughout the ethos. such is the way of sigil magic, iconographic magic,  thought made form.
The evil powers that are grasping control currently know, full well, the magic of the human being (created in the image of god) to co-create reality and these evil ones attempt to harness this human power of co-creation through the use of magic ritual, ley lines, spells, incantations, poisons, power structures, programming, drugs, mind control, and television and media, etc, in an effort to bring about the reality THEY wish to create by showing versions of their projected reality over and over until we accept it as true subconsciously and eventually consciously, and then, based on the power of thought creating bio-photonic energy that interacts with the photonic holographic reality system of the matrix/universe to bring about a representation of the reality that was aimed for and visualized in the first place.

I need to practice what I believe more by including more positive visualizations, as in great part what was done to us involved large doses of LSD and hypnotic and other drugs daily for years along with suggestion of reality in an effort to test the effectiveness of the drug combination and human psyche, to see if the target would manifest the suggested reality or react to it.

Combined with high-dose, gradual build-up, covert drugging of the target, Deep Neuro-Linguistic Programming, Trauma-based programming with hypnotic and post hypnotic-suggestion both on the conscious and subconscious level is used on the targets continually in an attempt to reprogram the brain and create new, hidden neural pathways that may be activated by trigger or remotely via remote neural monitoring/interface.

This extreme traumatic experience, along with the loss of control of ones life, thoughts, actions, intent, etc, combine, in the uninitiated, to form a ‘perfect storm; so to speak in the mind and allow actions in a newly constructed, highly manipulated, personal interpretation of reality, a reality that allows for unconventional anti-social and even violently deranged behavior to be realized by the target and this manufactured unreal reality offers the playing field upon which the programmed behavior set can be put into play.

The target can now act in ways that appropriate for the manufactured unreality in which they find themselves, but that would not have been do-able in the former ‘real’ version of reality with its rules and consequences.

By creating the delusion for all of society, control can be enacted by offering programmed societal ‘norms’ of behavior for each new situational reality desired.

After years of development and practice, using the newest technology, powerful drugs, and engaging motivational repetitive cognitive behavioral programming, People can now be made to believe that whatever manufactured reality they are currently experiencing is in fact real!

Clearly, it follows that the behaviors required to survive and exist in these forced interpretations of reality become acceptable because of the situation, but the situation is manufactured so the behavior is illicited and possibly highly inappropriate once the manufactured aspects of reality are stripped away for the target and they realize the once again inhabit the same plane old reality as everyone else does/did before all this manipulation started. 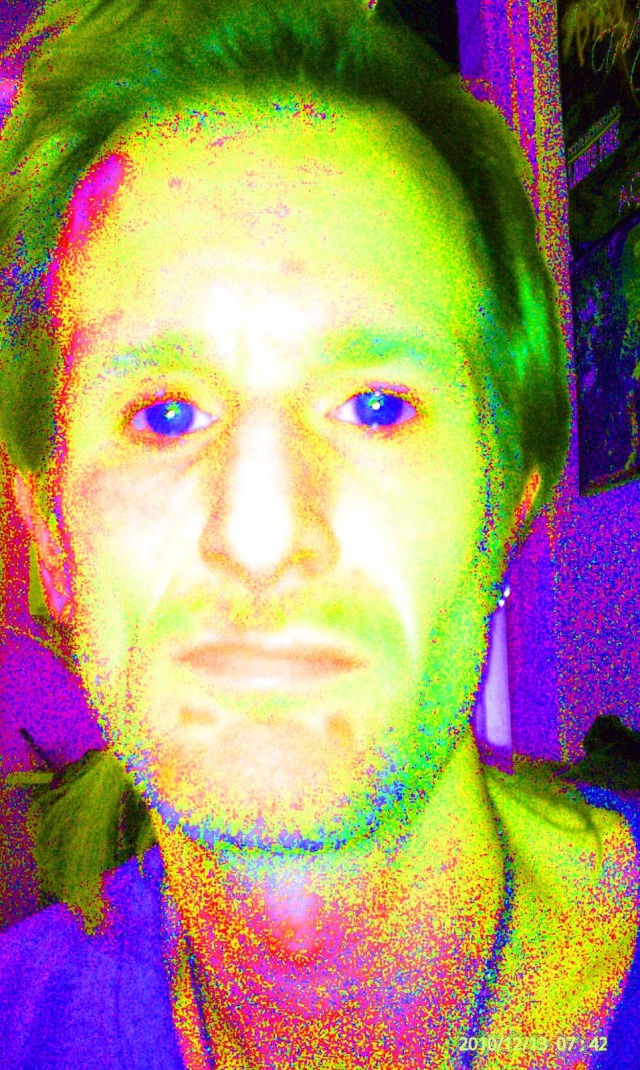 I am a victim of human experimentation MK-ultra mind control Morgellons nanotechnology syndrome & remote neural connectivity. I am an artist, inventor, musician, thinker, lover, human being who cares for all humanity & all life. I believe people should endeavor to live in peaceful cooperation rather than brutal waring survival of the most brutal. We live in a forced false-paradigm and I desire to wake people up from the 'trance hypnotic mind control programming' to the 'TRUTH of light and love'! Blessing and peace. Justice to all who suffer under tyranny. Compassion for all beings. May GOD have mercy on us all.
View all posts by Timothytrespas →
This entry was posted in manufactured reality target programming social control behavioural manipulation of the masses and tagged balance, behavior, bio-photonic, co-creation, cognative behavioural, consciousness, covert, creation, dreams, drugging, energies, extreme, fears, god, hope, human, humanity, hyonotic, light, love, lsd, magic, manipulation, matrix, metaphysics, neural linguistic programming, photon, positive, prayer, reality, remote neural, ritual, social control, society, subconscious, suffering, targeted individual, targeting, timothytrespas, trauma, will, willpower. Bookmark the permalink.