I am being murdered by secret government mind control program! Timothytrespas: targeted individual

Posted on October 14, 2012 by Timothytrespas

Timothytrespas: targeted individual: murdered by secret government mind control program!
If it takes 3 years for someone to die from things you are doing to them, is it STILL MURDER?     YES IT IS MURDER!

I look a mess, many steps closer to death.
I have been murdered by my own government, a victim of secret Mk-ultra style mind control.
The population may have been been infected with nano-machines and biological weapons causing morgellons syndrome and allowing mind control technology to function properly.

We have witnessed, and will continue to see, much new sickness and “unexplained” illness over time due to the government secret spraying of chem-trails.

Alzheimer’s, genetic problems, illness and death. This has been going on for years. Simply look at the rise in deaths from these things.

This is our government spraying us with biological weapons and nanotechnology that enables remote neural monitoring and MIND CONTROL!
I know I have no proof except for my own experience.
DO NOT LET YOUR PROGRAMMING FORCE YOU TO DENY THIS IS REAL!
Too many people can not see beyond their programming to find the TRUTH.

I was one of those people before they did this to me. Now I am beginning to see the truth.

It takes a STRONG FLEXIBLE MIND to ACCEPT THESE CHANGES IN YOUR PROGRAMMING.
the program is designed to protect itself from the truth.
I know this because so many people respond with anger when presented with these facts.

cognitive dissonance is used to control our thinking boundaries.
YOU MUST GAIN CONTROL OVER YOUR SUB-CONSCIENCE PROGRAMMING and thus begin to gain control over YOUR MIND. (YOUR ENTIRE MIND, not just the parts THEY want you to have access to.)
WE ONLY THINK WE ARE FREE THINKERS.
OUR PROGRAMMING IS A PRISON IN WHICH MANY HONESTLY BELIEVE THEY ARE FREE.
BREAK OUT NOW!

Government sanctioned murder of innocent victims is a crime against humanity.
In an age where technology allows governments to depopulate (murder) its citizens without leaving evidence, humanity has no way to protect itself. If this ‘murder’ is done over several years, it should look like ‘natural causes‘ upon inquest.

It is my assertion that this technology is being tested NOW, on myself and on thousands of innocent victims worldwide.

In an age where mind reading and mind control by machine exists, but is still held as a secret weapon, how can humanity create a safe world in which to live?

How will you exist in a world where you have no secrets and your thoughts are used against you?
May god have mercy on our souls. 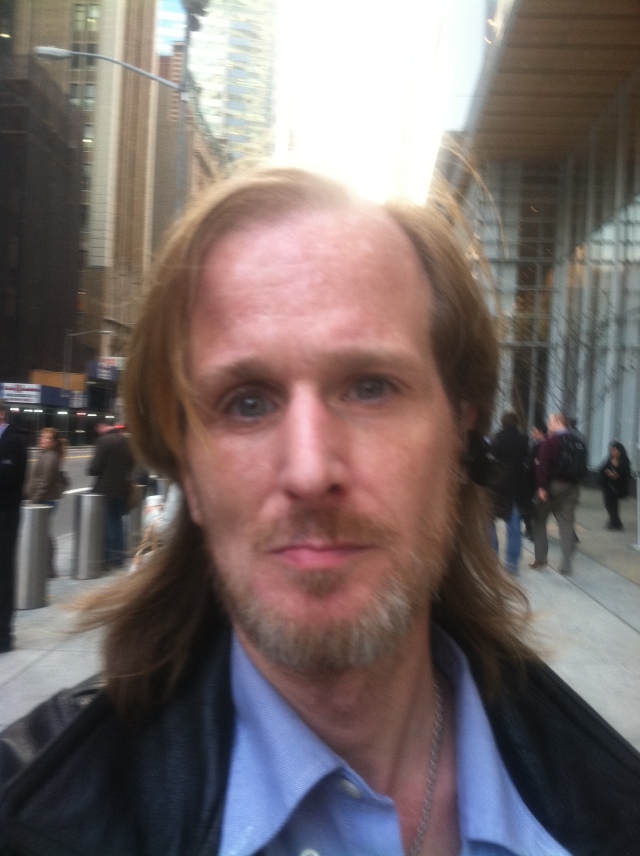 I am an innocent victim of secret government human experimentation into mind control, nanotechnology, information warfare, MK-ULTRA style covert drugging with LSD like drug(daily for years) irradiation, foreign DNA implantation, gang-stalking, remote neural connectivity, embedded smart dust, surveillance, counter intelligence program, poisoning, torture, etc. Subliminal suicide programming, torment, slander, and general destruction of all friendships, jobs, relationships housing, health, money, communications, etc, everything. this is a sophisticated, well funded operation with ties to the highest levels of government. I am an innocent victim of the new world order and it’s evil desire to control and enslave the human population forever! Wake up fellow humans, this is REALITY. so what if the messenger looks insane, you would too after trying to survive an operation like this. put away your prejudice and programming and wake up to the TRUTH i am so desperately attempting to offer you. The world in which your thoughts are not free, your thoughts are not even your own and you will not be able to tell the difference. THIS is the world we are entering now. Is there any way to stop it? ONLY IF EVERYONE wakes up to the truth. the secrets they are keeping from us will be used to control and kill us. I do not desire a world in which even our thoughts are not free.

I am a victim of human experimentation MK-ultra mind control Morgellons nanotechnology syndrome & remote neural connectivity. I am an artist, inventor, musician, thinker, lover, human being who cares for all humanity & all life. I believe people should endeavor to live in peaceful cooperation rather than brutal waring survival of the most brutal. We live in a forced false-paradigm and I desire to wake people up from the 'trance hypnotic mind control programming' to the 'TRUTH of light and love'! Blessing and peace. Justice to all who suffer under tyranny. Compassion for all beings. May GOD have mercy on us all.
View all posts by Timothytrespas →
This entry was posted in time-released MURDER is STILL HOMICIDE! Government sanctioned murder of innocent victims is a crime against humanity and tagged biologicals, bioterror, bioweapon, chemtrails, conspiracy, depopulation, embeded microchips, government, homicide, human experimentation, mind control, morgelloms syndrome, murder, nanotechnology, new world order, pandemic, remote neural monitoring, sanctioned, secret, self-assembleing, self-replicating, sickness, timothytrespas. Bookmark the permalink.

22 Responses to I am being murdered by secret government mind control program! Timothytrespas: targeted individual