Regarding the intentional infestation of our room and belongings (and our bodies!) with genetically modified(or lab designed) insects, or as we call them, ‘the WATCHER bugs: here is a brief rundown.

we used thousands of dollars of pesticides and even bought a propane powered pesticide fogger. we used bleach, ammonia, naphtha, alcohol (isopropal 97% worked well on some of them).
but we were not able to get rid of them for years.

our stuff (whats left of it they stole most everything we owned) is in storage now for 3 years and we still get attacked by insects when we touch it.

these appear to be special genetically manufactured insects as we were not able to find them in any books they seemed unkillable.
oh, one looked like a tiny dragon headed worm thing with tiny eyes and hair like fibers all about its head. when grabbed with pliers and heated with a lighter it glowed RED HOT. it STILL LOOKED AT US with the RED EYES, and when I put it down it shot away, fine as ever.
you tell me?

we had Grey things shooting from te tops of our head every ten min or so. they would grow in the air and when they hit ground they would change color to match the ground where they were. like octopus camouflage. but shooting out of our heads. these were everywhere we went. oh, and every time we would leave anywhere,(stores, doctors office, program, etc,) we would see the exterminator coming in as we left, or they would mop with heavy bleach.

crazy but true. other people saw it. people were taking notes and we were surrounded at times by large crowds that seemed to be together and around us. like gang stalkers surrounding us so no one outside the group would see what was going on with us. weird. 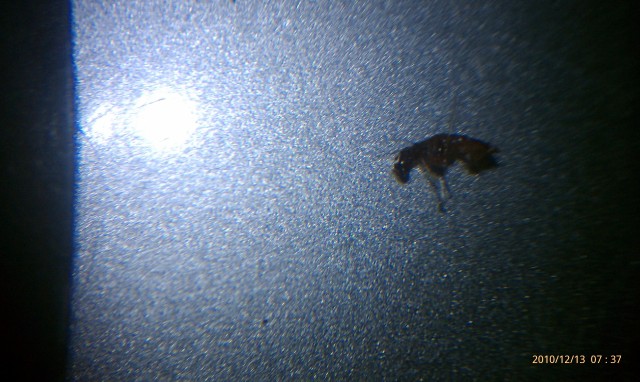 I found this one in my nose! (timothy trespas) 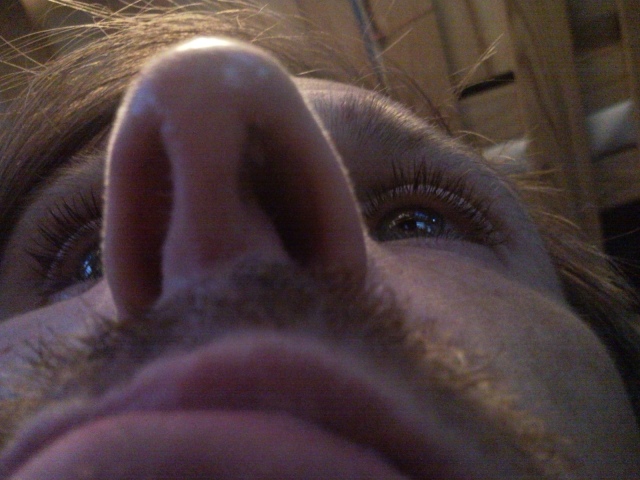 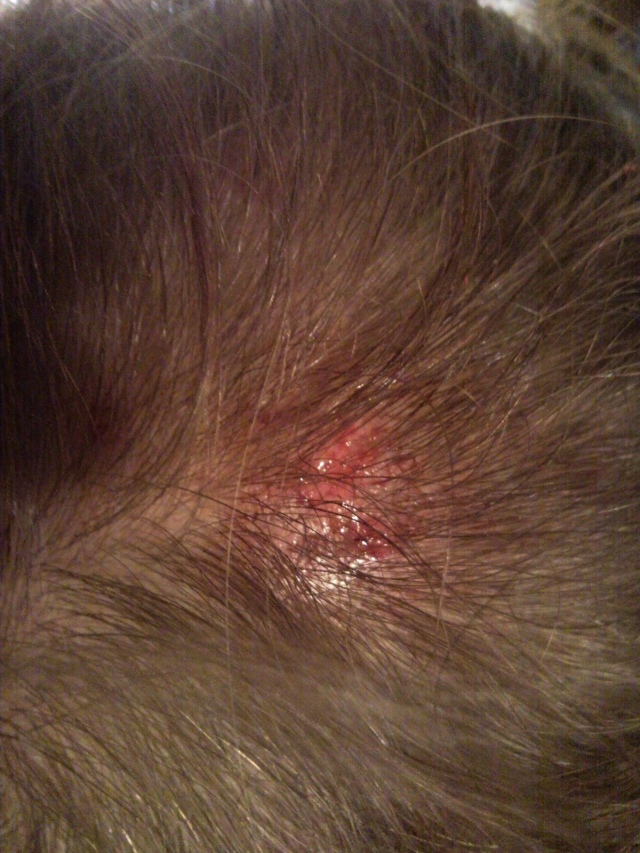 more insane government manufactured insects and who knows what was spayed around our room.